Employers and Retirees play a huge role in ensuring a Retiree’s Active Member coverage transitions back to Retiree coverage. 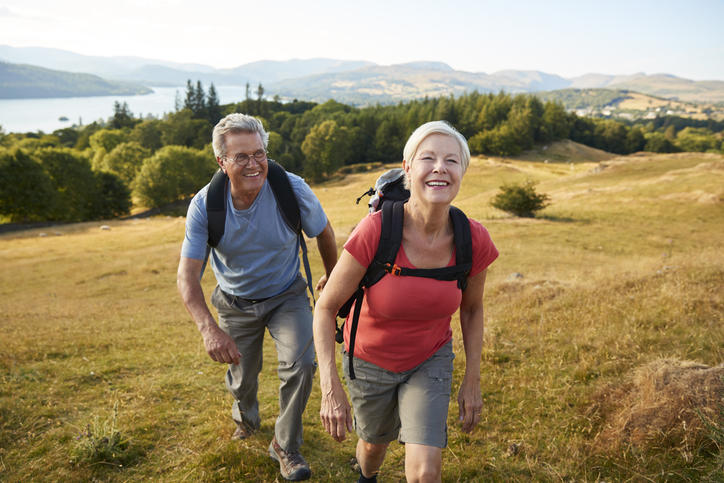 Within 31 days of a Retiree’s last day of work, he/she Must notify SHBP Member Services via email at SHBPservicecenter@adp.com or via phone at 800-610-1863 that they are returning to Retirement.

Employers should immediately transmit a Retiree’s eligibility data indicating Termination from Employment to SHBP the same as they would for an employee terminating their employment for any reason other than retirement. Unless the Retiree is retiring from a position with the Employer, the record should not indicate they are a Retiree.

After SHBP becomes aware that the Retiree is returning to retirement status: